Researchers have built a cellphone that does not need batteries. They say the phone can send and receive calls using power from radio signals or light.

A team from the University of Washington in Seattle is currently testing a prototype of the phone.

The researchers were able to develop a device that uses much less power than any cellphones used today. This design allows the new phone to run on very small amounts of electricity.

“Ambient RF waves are all around us. So, as an example, your FM station broadcasts radio waves, your AM stations do that, your TV stations, your cellphone towers. They all are transmitting RF waves.”

The phone can also convert ambient light into electrical current for power, according to the researchers.

Shyam Gollakota is a professor in the Paul G. Allen School of Computer Science and Engineering. He says the invention demonstrates great progress in new cellphone technology.

“This battery-free phone is a major leap in terms of the capabilities of battery-free devices. Because now we have a streaming device that can continuously talk as well as receive data, which is basically a phone.”

The phone identifies speech going into the microphone and coming out of the speaker. These speech vibrations are then converted into radio signals by a device called a base station.

The team says the base station operating model could eventually be widely used by putting the technology in existing cellphone towers and Wi-Fi systems.

The researchers demonstrated the phone in a test with the calling service Skype. During the test, the device received an incoming call, made an outgoing call and was able to put callers on hold.

The prototype has limited capabilities because it is not a finished product. For example, users now have to use headphones to hear calls and must also press a button to change between talking and listening. And currently, it can only be used for making calls.

However, the team plans to develop new prototypes that could handle texting, photos and internet use. They are also working on a version that could use a small solar cell to provide power.

Vamsi Talla says he thinks the technology might be able to greatly change the capabilities of all phones.This includes solving one of the biggest problems for all users - dead batteries.

“In the future every smartphone will come with a battery-free mode where you can at least make a voice call when your battery's dead.”

The researchers are hoping to complete a finished product within about nine months. 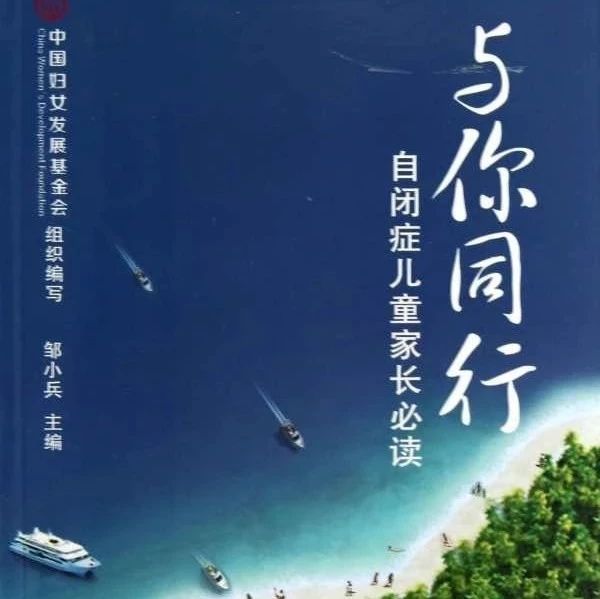 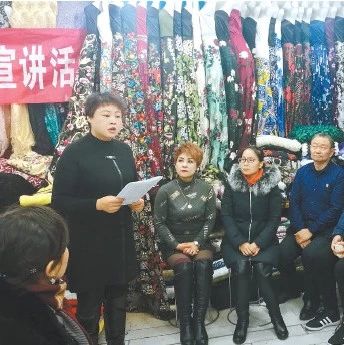